20 Questions From A 5 Minute Car Ride

An inquisitive child can generate more questions than a room full of reporters at a press release about a celebrity sex scandal. Here are my feeble attempts to answer a few of the whoppers that were thrown at me this week. 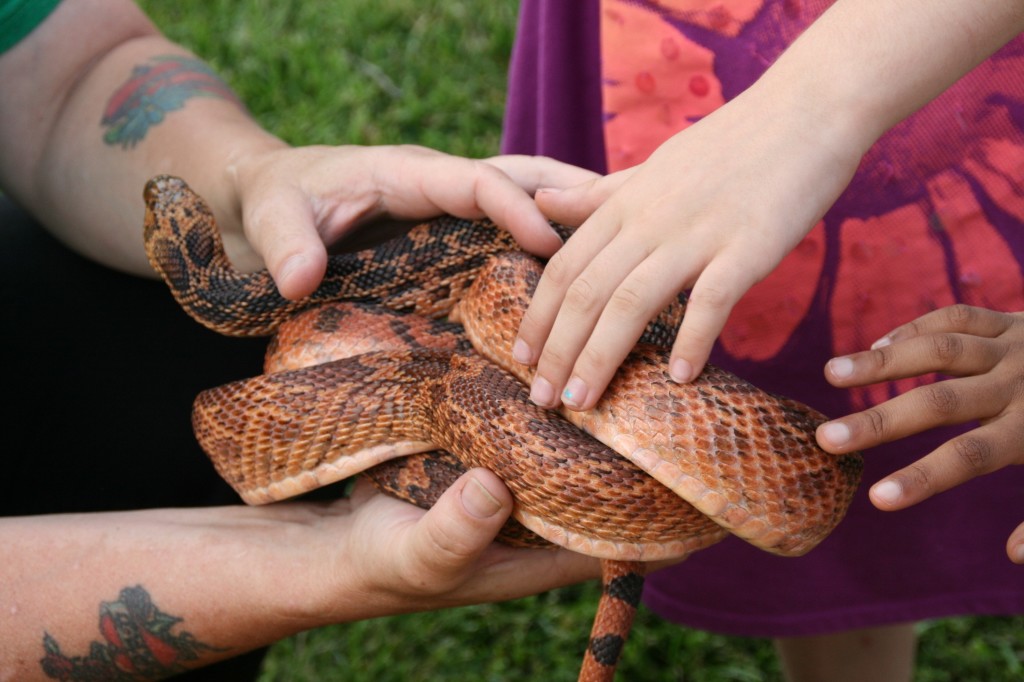 1. Question: “Did God make all the people in the whole world?

3. Question: “So God and his mother Mary have always been alive?”

4. Question: “So does Jesus have powers just like God has powers?”

5. Question: “So Jesus has always been alive?”

7. Question: “So the first people could talk to God? How did they do that?”

9. Question: “Is that snake still alive?”

11. Question: “So why did God tell the first people they couldn’t eat the fruit?”

12. Question: “But why didn’t God want them to think about those things?”

16. Question: “So sometimes if we get hurt badly enough, we might die?”

17. Question: “Will there ever be a day when all people in the whole world die?”