President Trump: My Commitment (And What I Ask in Return) 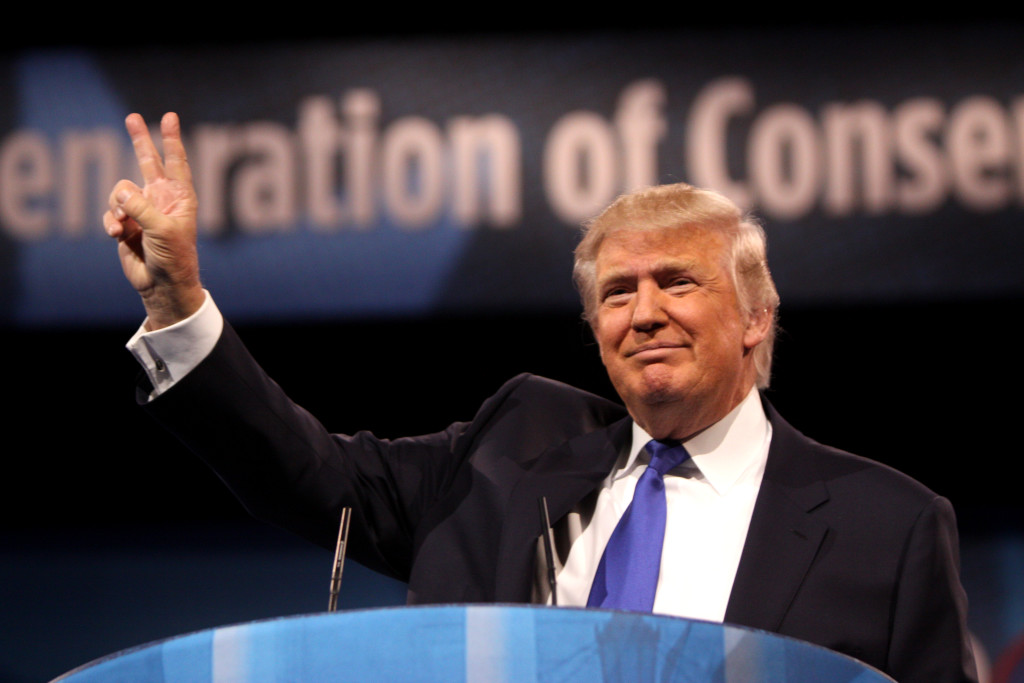 Donald Trump is the new president of the United States.  As such, I make the following commitments:

1. I will seek information about President Trump from reputable news outlets. I will try to avoid heavily biased and sensationalist media.  I will do my best to seek out news that accurately depicts the facts, and I will even try to consider sources whose bias differs from my own with an open mind.

3. I will not be petty.  I will not call President Trump names, or make fun of his hair or tie or manner of speaking. I will treat him with the respect that I believe is due to all human beings.

In return, I ask the following:

1. Do not ask me to be quiet.  My voice and the voices of my mothers and sisters and daughters from across the country and across the world are valuable.  They were hard-won. I will not use my voice frivolously, and I expect it to be taken seriously.

2. Do not ask me to give President Trump the benefit of the doubt.  My opinions about President Trump were not newly hatched on inauguration day.  My trust in his ability to represent me as a citizen has been broken more than once. I won’t give my trust freely again, but I would be happy for him to win it back.

3. Do not forget that over half of your fellow Americans did not vote for President Trump.  We are still here. We still matter. We are a part of your America, just as you are a part of ours.

4 Thoughts on “President Trump: My Commitment (And What I Ask in Return)”