In December of 2015, Yohannes and I went to Puerto Rico so I could interview for medical school.  I had already been accepted to the school I attend now, in Pennsylvania, but I really wanted to study in Puerto Rico for the following reasons:

1. I would get to improve my Spanish

2. The kids (and Yohannes) would get to learn Spanish

We had a great time on the island.  We visited Ponce, Caguas, and San Juan and saw the water, 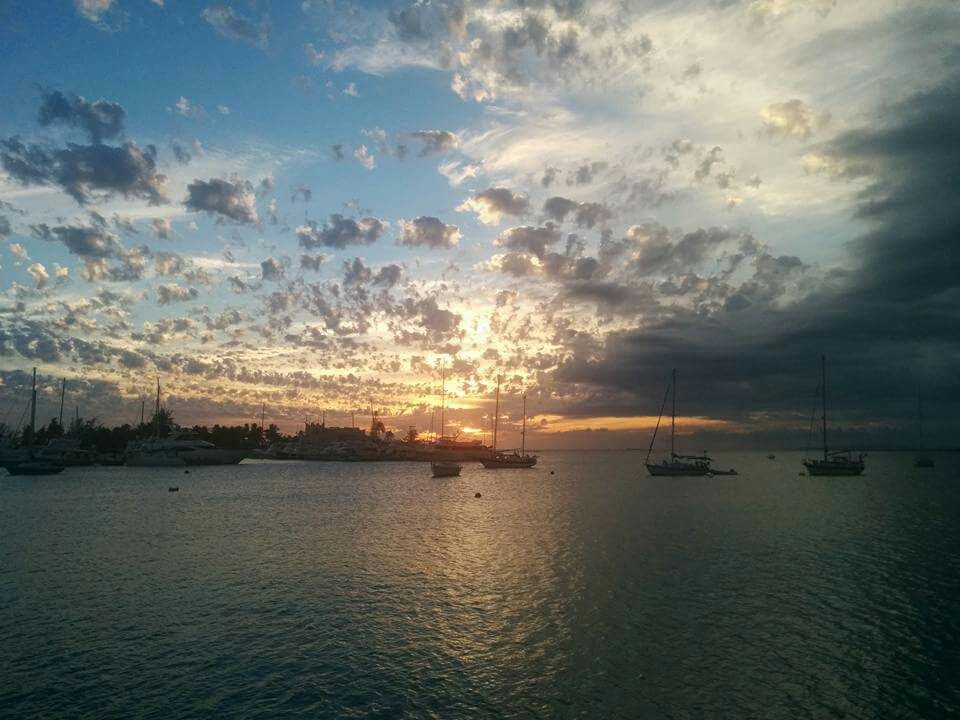 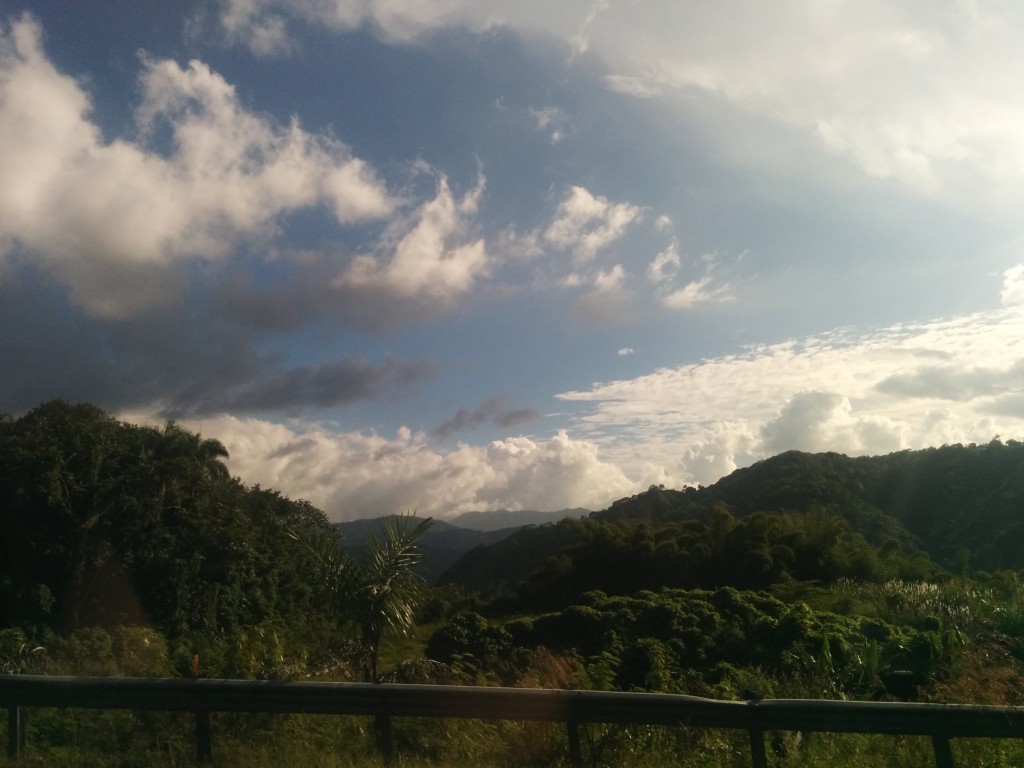 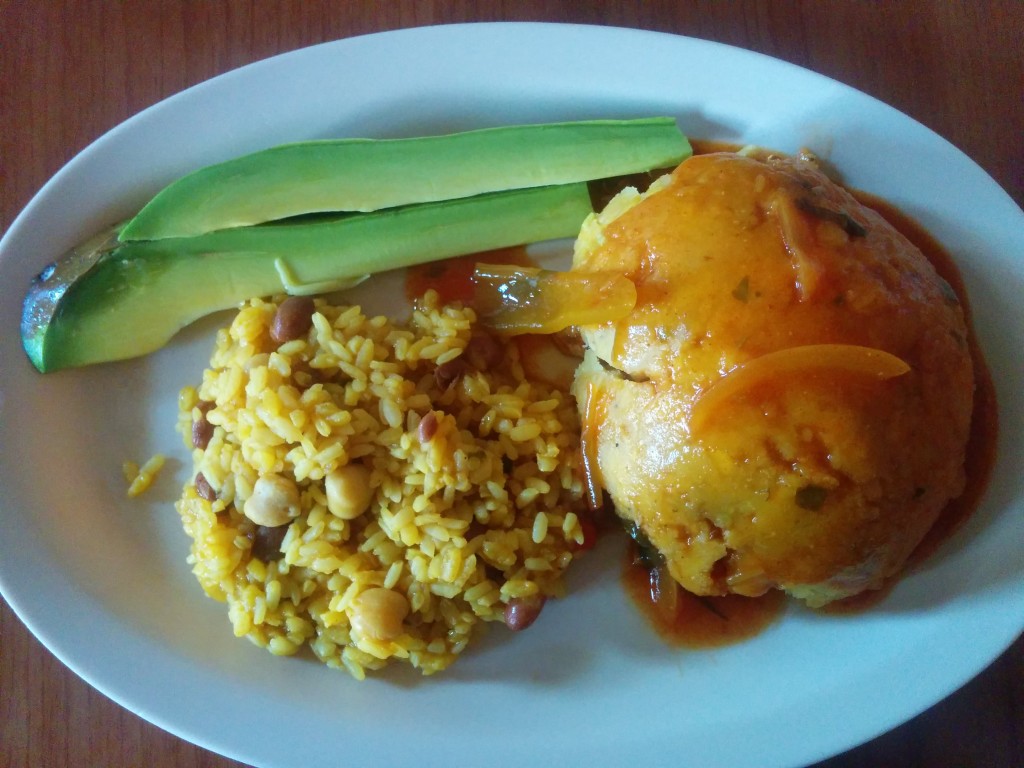 While I was in my interviews, Yohannes had meetings at nearby elementary schools to start making plans for our kids.  Over the next few months, we looked at apartments online, and I talked to medical students at the school I planned to attend about the logistics of moving our family.  And on the last day before I had to make my final decision about which school to attend, we decided to move to Puerto Rico.

And then, later that same day, we reversed our decision. We had already considered the expense of moving our family, and of flying 4 people back and forth over the next four years as needed. We had considered that Yohannes would likely not be able to keep his job or find new work while we were there. We had considered the stress of learning a new language in a new place on top of the inherent stress of medical school. But by the time we were ready to commit to all of that, it was less than two months until the start of school (the one in PR started early) and we had a house to sell. We tossed around the idea of me moving down ahead of Yohannes and the kids, but that plan came with its own obstacles. We also had to consider how difficult it would be to coordinate visits with our family in Virginia, Georgia, Nicaragua, Ethiopia, and Congo.  By the time we had talked it all through, we decided not to go after all. It was a disappointing decision to reach, but the right one for us at the time.

Now, in the aftermath of hurricanes Irma and Maria, Puerto Rico is on my mind.  Not only is it a place where I had hoped to live, but it is home to many of my friends and to their friends and family.  I feel at a loss for how to help in a meaningful way, and I welcome any suggestions.  In the meantime, consider joining me in the following:

1. Donate to Unidos Por Puerto Rico, Direct Relief, or another trusted organization that will be taking part in relief and rebuilding in Puerto Rico and other locations that have been devastated by recent natural disasters.

2.  Sign this petition and/or contact your elected officials and let them know you are in favor of waiving the Jones Act while Puerto Rico recovers. The Jones Act, which states that only American vessels, built and manned by U.S. Citizens, can travel between U.S. ports, has been temporarily waved in the past during emergencies like this so that aid can be delivered to U.S. ports more efficiently.  Waiving the Jones Act could also help mitigate the heavy economic strain that will face the island during recovery.