“If all the people who have been sexually harassed or assaulted wrote ‘Me too.’ as a status, we might give people a sense of the magnitude of the problem.”

When I was 6 years old, the local teacher exposed himself to me and asked me to show him my private parts. I didn’t deserve it.

When I was 8 years old, a group of schoolboys chased me into an empty classroom where their leader thrust his pelvis at me repeatedly and laughed as I perched precariously on top of one of the crumbling walls, cowering like a treed cat. I didn’t like it.

When I was 12 years old, at a hotel swimming pool, a thirty-something man came up to tell me how beautiful I had looked in the red dress he had seen me in the night before. It didn’t make me feel good.

When I was 13 years old, a guy “helped” me climb a tree by cupping my butt cheek. I didn’t want it.

When I was 14 years old, waiting for someone at the mall, a group of older teenage boys sitting across from me started winking and puckering their lips at me.  “Why are they doing that? Were you looking at them?” the person with me wanted to know.  I didn’t ask for it. 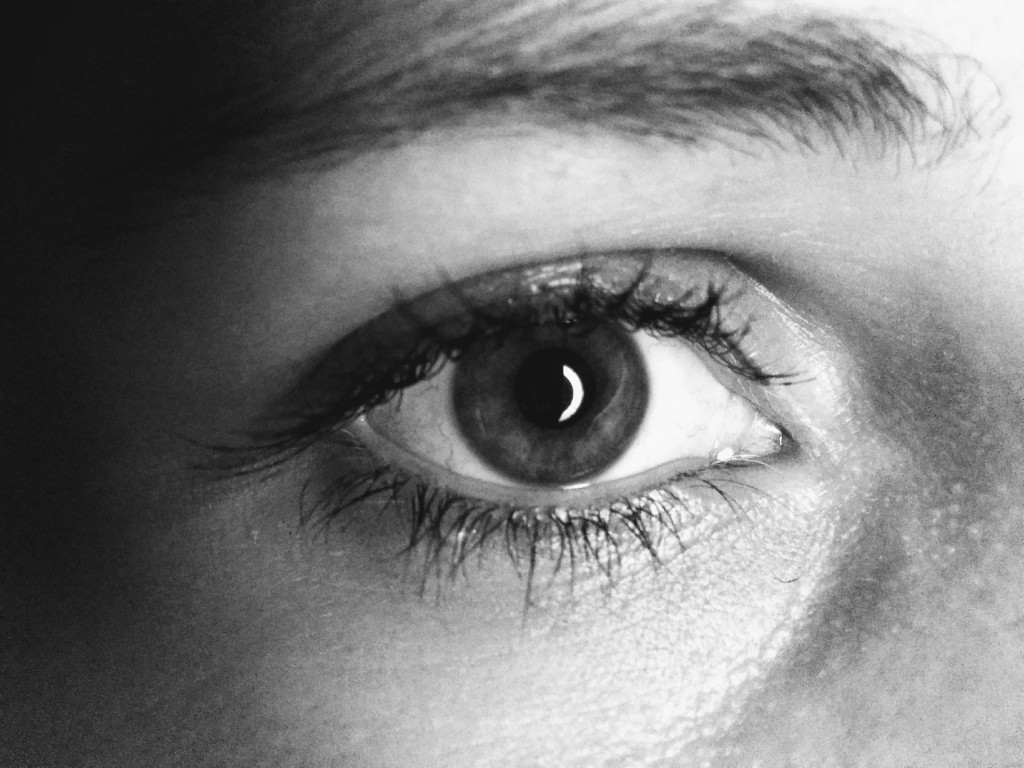 Since then, I’ve had the catcalls, and the ‘Give me a smile’s, and the strange men who walk beside me on the sidewalk asking for a date when I’m just trying to get to work. (I know you think it’s a compliment, but yes, I am afraid of you.)

But for me, the worst part has been the boundaries pushed and broken by people who I cared about, and who were supposed to care about me.  When I said “no” and they didn’t listen, they took away my voice.  When they touched me without permission, they took away my agency.  When they berated me for denying them what they felt entitled to, they objectified me.

I’m also afraid that being silent makes me complicit in this culture of abuse. As I watched “Me too” flood my newsfeed over the last few days, I had a hard time deciding whether any of the things I just mentioned “qualified” me to add my voice to the masses. After all, many people have faced much worse, and my experiences are just par for the course.  If that doesn’t speak to the normalization of sexual harassment and assault, I don’t know what does.

Posted in: This I Believe